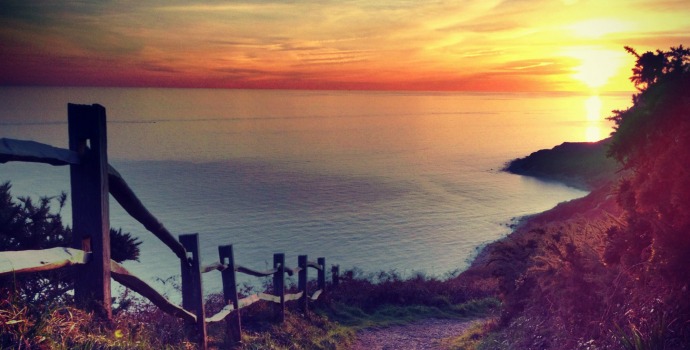 Autumn is a wonderful time to explore on foot, the stunning and contrasting countryside, coast and historic towns and villages of this area.

From the flat, coastal plains of Rye Bay, to the rolling hills and orchards of the High Weald Area of Outstanding Natural Beauty, get out and enjoy this picture postcard corner of England this Autumn infused with rich bonfire shades. 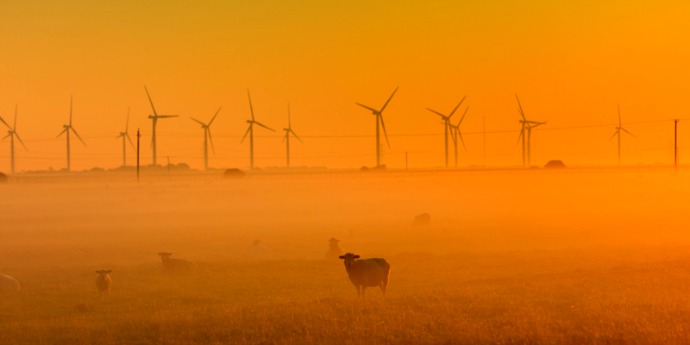 Follow in the footsteps of William the Conqueror on his march to the epic showdown with King Harold on the 1066 Country Walk. Explore the High Weald with it’s spectacular views, wander quiet lanes and paths of the mysterious Romney Marsh and visit some of its famous medieval churches or take in a coastal walk, the choices are endless. Then to complete your adventure, stop off in the cosiest of pubs where you can relax and refuel.

Head to Fairlight Country Park and Walk along the only section of coastline contained in the High Weald AONB and enjoy amazing views out to sea and along the coast. Roam the Fire Hills – so named because of the brilliant flame-yellow of the gorse which grows abundantly there – home to a herd of Highland cattle and watch the sea mist roll in below you.

This Nature Reserve has over 267 hectares of ancient woodland, heathland and grassland together with 3 miles (5km) of dramatic cliffs and coastline. Lying within the High Weald Area of Outstanding Natural Beauty, most of the park has been designated a Special Area of Conservation, a Site of Special Scientific Interest and is a designated Local Nature Reserve.

Autumn is a wonderful time to explore the Romney Marsh, one of the last great wildernesses of south-east England. Flat as a desert, and at times just as daunting, it is an odd, occasionally eerie wetland straddling the coastal borders of Kent and Sussex. The marshland is rich in birds, local folklore, solitary medieval churches and the birthplace of smuggling in England.

Started in 1804, as the clouds of war loomed large over England, the Royal Military Canal was intended to forestall an invasion by Napoleon as he strived to reach the heart of England. Stretching for 28 miles the canal cuts an arc around the Romney Marsh from Seabrook in Kent to Cliff End in East Sussex.

Walking along the banks of this unique military monument, learn about the history and the wildlife of the canal and the surrounding areas. Walk past castles long abandoned and enjoy the many picturesque churches that watch over the canal.

With fantastic views across the important wildlife haven of the Brede Valley you can really get an insight into why the River Brede was once a major waterway bringing goods to the once busy port of Winchelsea. From down in the valley you cross the River Brede, teaming with wildlife, before climbing up the other side. There is a chance for a drink at the pub in Cock Marling before following the route round to link up with a section of the 1066 Country Walk and back into Winchelsea.

With the beach deserted and the sun going down, no stay would be complete without at least one walk amongst the dunes at Camber Sands, then stopping off for a drink or two at The Owl before returning to your chosen holiday cottage beside the sea.