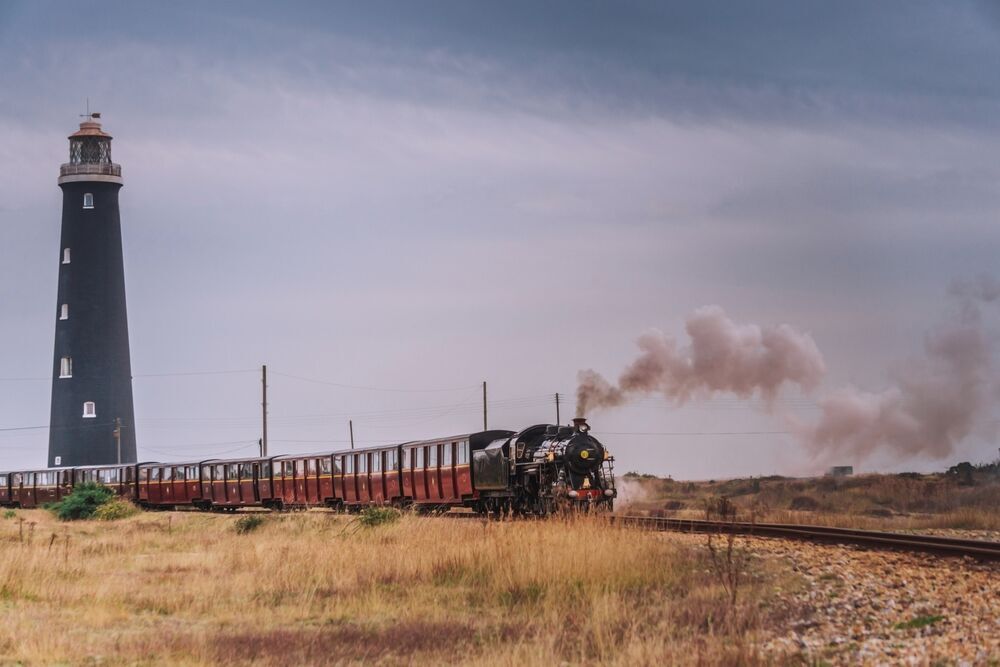 A stark landscape with an otherworldly beauty, Dungeness is an unforgettable destination . It’s home to the smallest passenger railway in the world, lays claim to having the largest shingle beach in Europe, and arguably serves some of the best fish ‘n’ chips on the Kent coast. It’s also a mecca for nature lovers, with a flourishing population of bird life and over 600 species of plants.

With that in mind, here are our five top reasons to visit Dungeness. 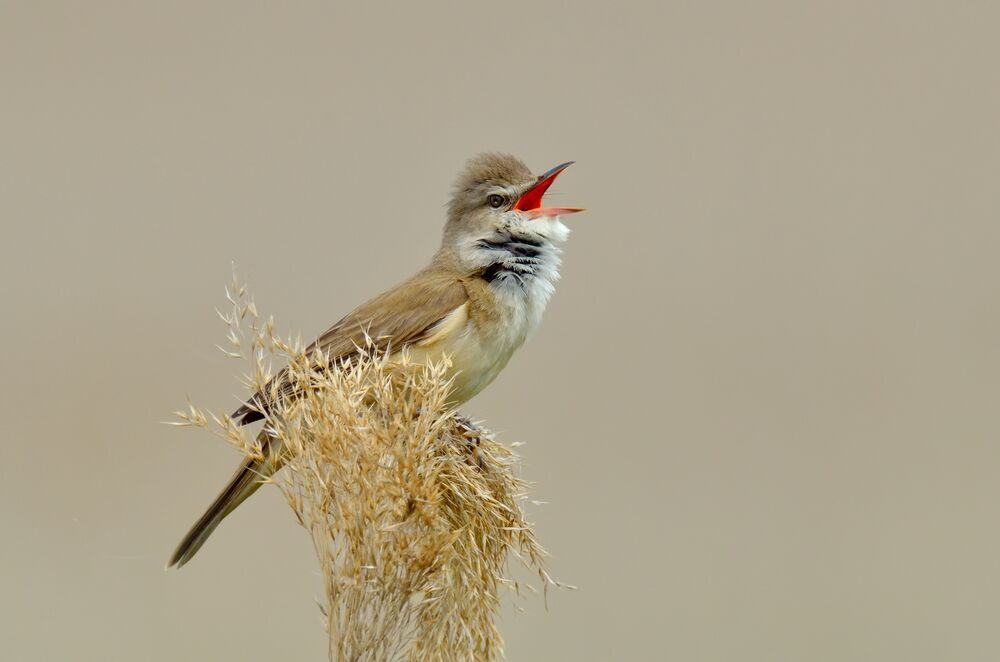 A haven for wildlife watchers, the RSPB Nature Reserve is home to a dazzling variety of domestic and migratory bird life, with new species to spot in every season.

Arrive in spring to watch sedge and reed warblers nesting out on the sand, lapwings swooping over the fields, and to hear the distinctive call of the cuckoo. When winter arrives, you’ll have the opportunity to observe countless species of waterbirds, including wigeons, gadwalls, tufted ducks, smews, and pintails.

The reserve’s numerous nature trails lead around a series of hides that overlook miles of shingle and new wetland areas. If you’re bringing the kids, themed family events offer a chance for young wildlife enthusiasts to learn more about their passion. 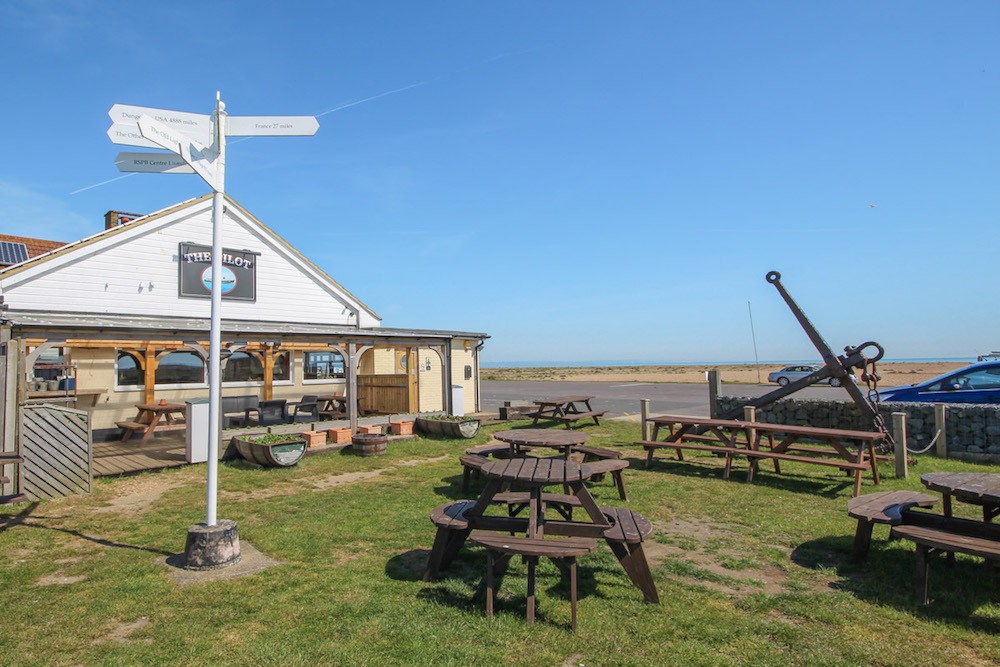 Fish and chips just always seem to taste better by the sea. And the Pilot Inn is famous for serving some of the best fish ‘n’ chips in Kent. Steps from the sea on Dungeness’ sprawling shingle, the Pilot Inn’s roots go back to 1633 when it was built using the timbers of a plundered Spanish ship.

The big highlight here, of course, is the traditional fish and chips. Go for the golden battered cod served with garden or mushy peas. Or opt for a variety of tempting alternatives, including moules marineres, slow cooked lamb pie, or sirloin steak with grilled mushrooms and crispy onion rings.

Later, walk off your meal with a stroll around the nearby fishermen’s huts and artist studios, or grab a bench and enjoy the views out to sea.

Known as “Kent’s Mainline in Miniature”, the Romney, Hythe & Dymchurch Railway offers a magical way to see some of the county’s most beautiful countryside. For the past 90 years, the railway’s one-third full-size steam locomotives have been travelling across the picturesque 13.5-mile stretch between the Cinque Port town of Hythe and Dungeness.

The journey takes just over 1 hour, but you can get off at four stations along the way. Step off at Dymchurch and stroll 5 minutes to the village centre to find a kid’s amusement park, cafes, shops, and a sandy beach. While at New Romney Station, the Toy and Model Railway Exhibition features a working model railway, historic displays, and fun interactive features to keep little ones intrigued and engaged. 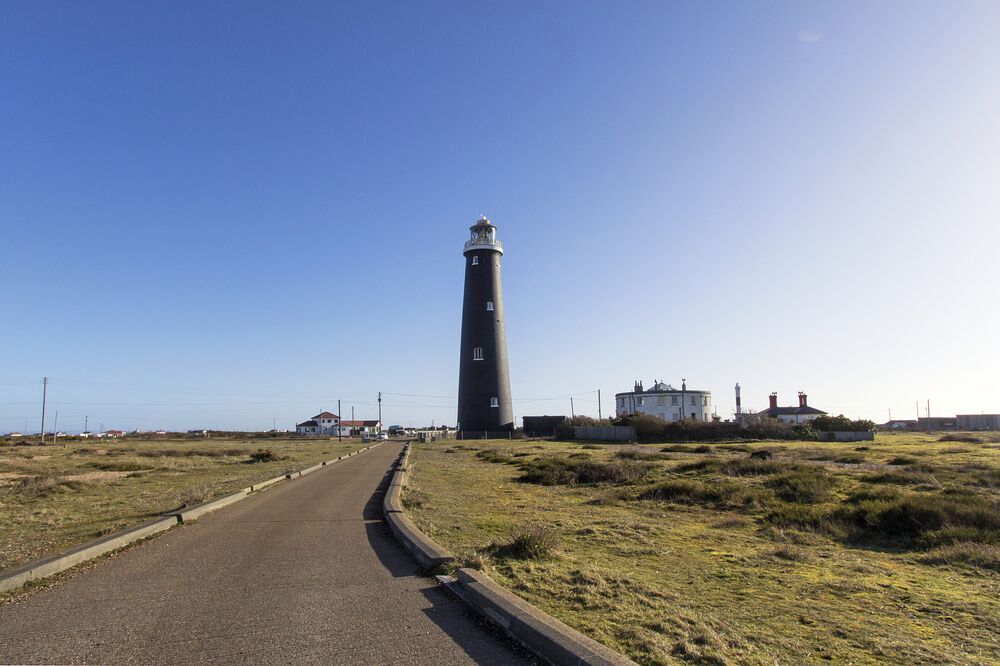 Opened by His Royal Majesty the Prince of Wales in 1904, this historic lighthouse spent over half a century guiding seafaring vessels through the cold waters of the English Channel. Constructed with over 3 million bricks and standing at nearly 46 metres tall, its intermittent light could be seen for around 18 miles.

Decommissioned in 1960, this Grade II building now serves as a popular tourist attraction and museum. Head to the top of the lighthouse for panoramic views across the English Channel and the flat Romney Marshland. As you journey to the summit, each level provides interesting facts, including information on how the lighthouse operates and the stories of the men who once operated it during active service. 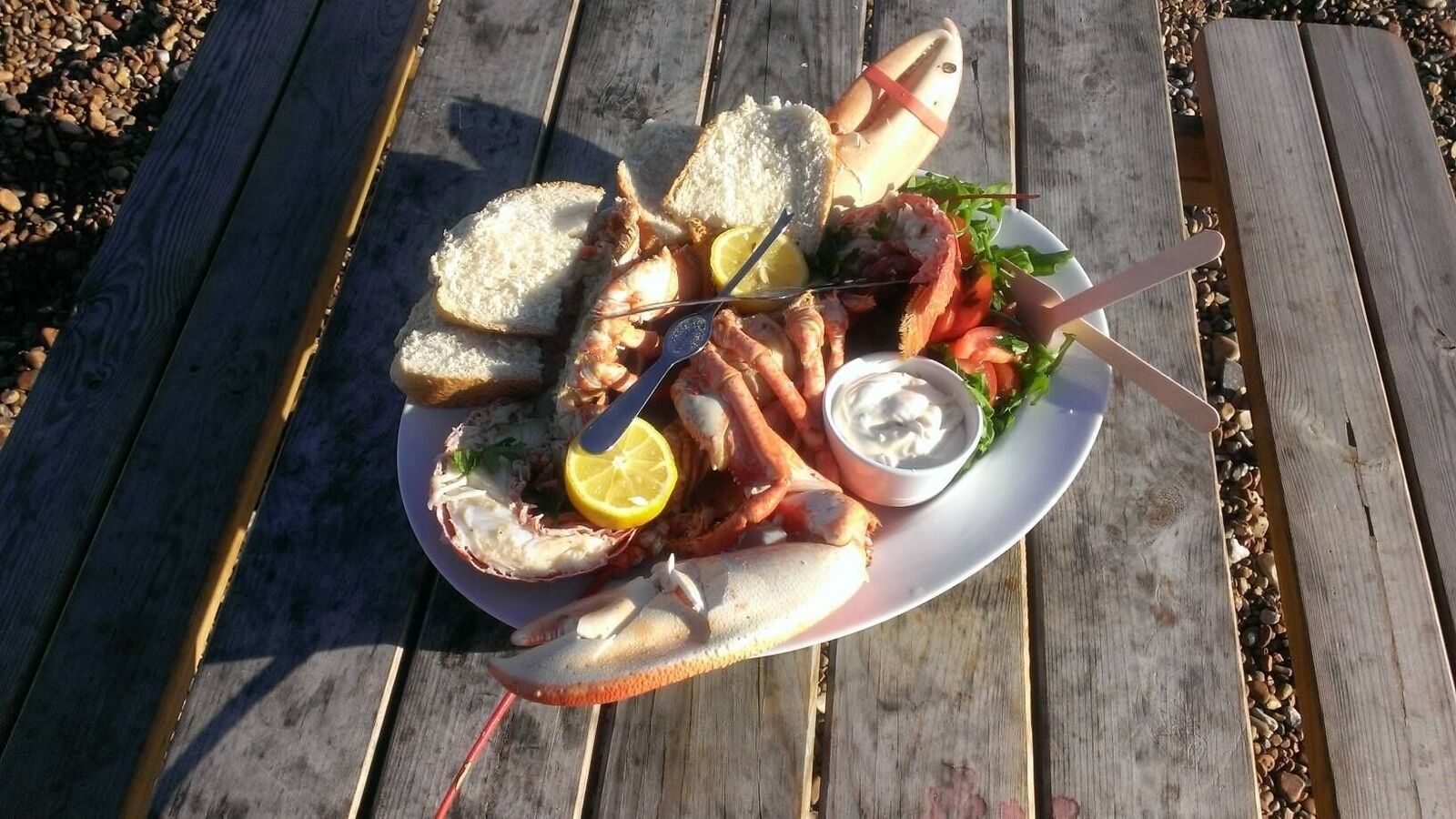 This bare-bones, family-run hut is located right on the shingle at Dungeness, and all of their seafood is freshly caught by the shack’s two fishing boats.

Year-round favourites include their fishermans rolls served with grilled fillets in a warm bun, and Mexican flatbreads stuffed with the catch of the day and a zingy lime, chilli, coriander and sour cream dressing.

The lobster and crab rolls are a big seller in summer, while steaming bowls of smoked cod chowder offer a warming, wintertime crowd-pleaser. Time your visit when the day’s catch gets in to sample the freshest seafood hauled just out of the water. 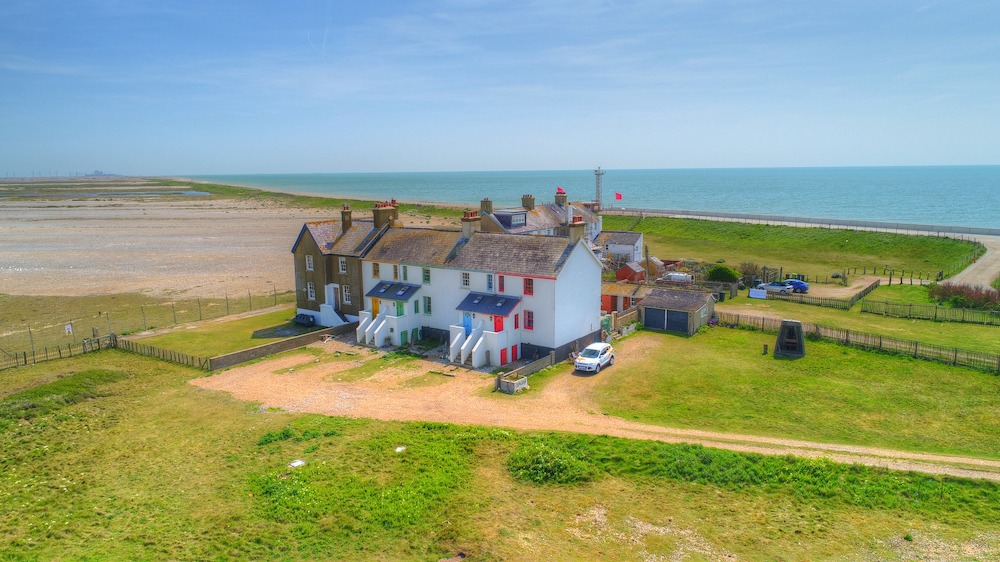 Where to Stay When You Visit Dungeness

Stay on a stretch of shingle beach with the same stark beauty as Dungeness itself. At our Coastguard Cottages, you’ll enjoy vintage-era warmth and picturesque seclusion amongst the Romney Marsh and coast. Learn more about our smugglers cottages, located just 10 minutes down the coast from Dungeness.